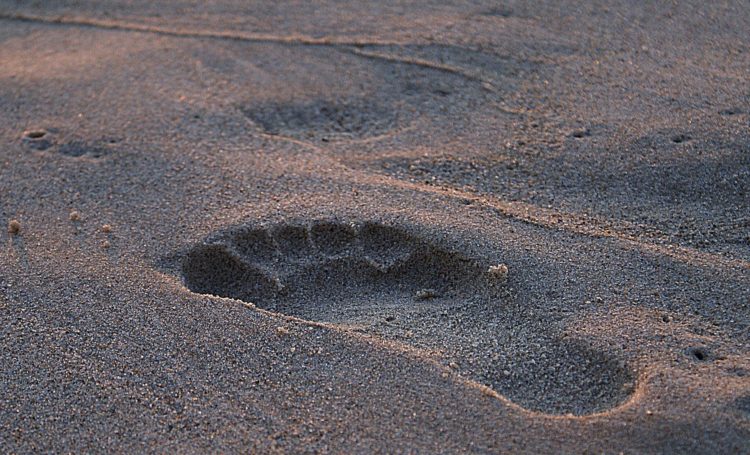 19th August 2014. This day has gone down in history as ‘Earth Overshoot Day‘ because this day was exceeded the Earth’s annual biocapacity to regenerate the consumed resources.
According to WWF, If this trend continues, in 2050 we’ll need three planets to supply the world’s needs.

“Sustainable development is the development that meets the needs of the present without compromising the ability of future generations to meet their own needs. ”

In 1969, this term appeared for the first time in an official document, and the agreement was signed by thirty-three African countries under the auspices of the International Union for Conservation of Nature (IUCN). In 1987, It was again mentioned in the Brundtland Report and after that in 1992, in Principle 3 of The Rio Declaration.

To ensure environmental sustainability the environmental indicator Ecological Footprint (EF) is used by scientists. This indicator measure the amount of earth’s natural resources are consumed by each country and analyzes the relationship between environmental impact on ecosystems due to human demand and the real ecological capacity of the Earth to regenerate its resources.

In 1961, when WWF was founded, humanity only used around two-thirds of the available natural resources on Earth and most of the countries had a positive ecological balance.

According to data from the Global Footprint Network, the problem is worsening because the day on which the world has used up all the natural resources available for the year has shifted from early October in 2000 to August 19 in 2014. If current trends hold, in 2050 we will need at least 3 planets Earth to meet humanity’s demand on nature.

The current consumption levels go up and up so we can see more deforestation, pollution of soil and water natural resources, loss of biodiversity, air pollution due to uncontrolled consumption of fossil fuel…

Marco Lambertini, managing director of WWF International, has warned there’s still time to take decisive actions to sustainably manage the limited planet’s resources and build a future for our children. He also said that the change must start at home, in our daily habits.

WWF is committed using a comprehensive energy model based on renewable energy, to reduce air pollution which is affecting forests and oceans. MSC ecolabel for certified sustainable seafood provides a list of certified sustainable fish for responsible eating Eating and products derived from the certified forest (FSC) ensures and contributes to the sustainable development of these products.

In September, WWF will publish Living Planet Report 2014 where It’ll examine the planet’s health and the impact of human activity on natural resources. 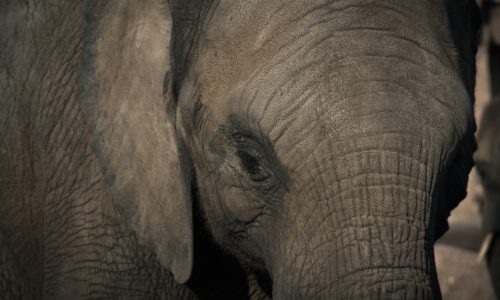 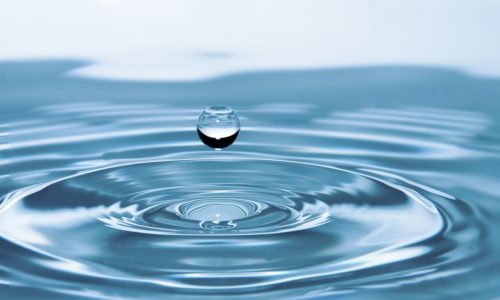 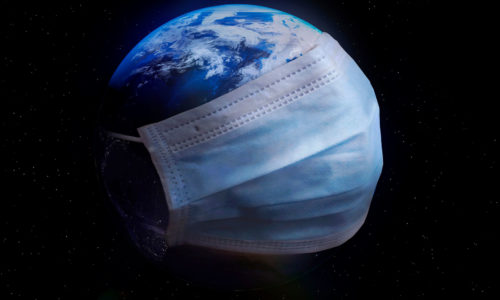